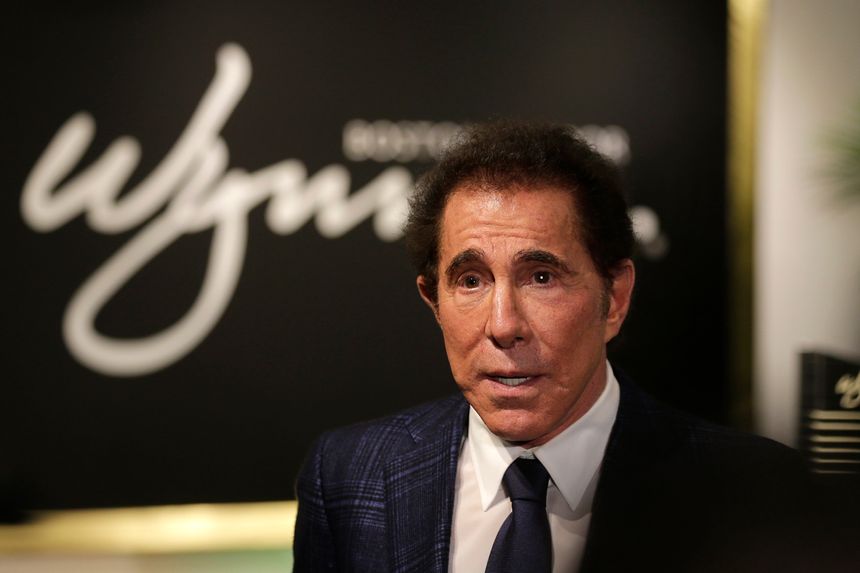 A Wynn Resorts massage therapist, who claims Steve Wynn forced her to act as an “on-call sexual servant” while he was the company’s CEO, filed a second lawsuit yesterday against her employer.

Brenna Schrader’s suit alleges that Wynn Resorts Ltd. continues to create a hostile work environment and retaliate against her for seeking justice against her victimizer. (Schrader is also a plaintiff in an ongoing federal class action lawsuit filed in 2019 against Wynn and Wynn Resorts.)

“Defendants are attempting to create an atmosphere so hostile that Plaintiff will be forced to resign,” read the lawsuit filed by attorneys Robert Eglet, Tracy Eglet, and Danielle Miller in Clark County District Court.

According to the suit, Schrader “continues to endure hostile and retaliatory treatment, as well as conduct that is sexually hostile for female employees to this day.”

Specifically, the suit accuses former Wynn Las Vegas president Maurice Wooden of attempting to cover up Wynn’s sexual misconduct and posting memos urging employees to rally behind Wynn. According to the suit, this “created an atmosphere where many employees began to call Mr. Wynn’s accusers ‘sluts’ and ‘prostitutes,’” and to demand  their dismissals from the company. Schrader is forced to share a workspace with one of those hostile employees to this day, according to the suit.

Schrader’s lawsuit alleges that she was “subjected to rape and sexual assaults” from 2012 until 2018, “by either Mr. Wynn or a VIP guest and was required to remain on call for Mr. Wynn’s sexual satisfaction.”

“This left Plaintiff unable to defend herself or escape and, in many instances, exhibiting symptoms of Stockholm syndrome,” the suit alleges.

In 2018, Wynn resigned from his position as chairman and CEO of the company that bears his name. He also sold his stake in Wynn Resorts. However, he has repeatedly asserted that he never harassed or sexually assaulted anyone.

The lawsuit is the latest action related to sexual misconduct allegations against Steve Wynn and the company he founded. Those allegation have also resulted in Wynn Resorts receiving record fines from gaming regulators.